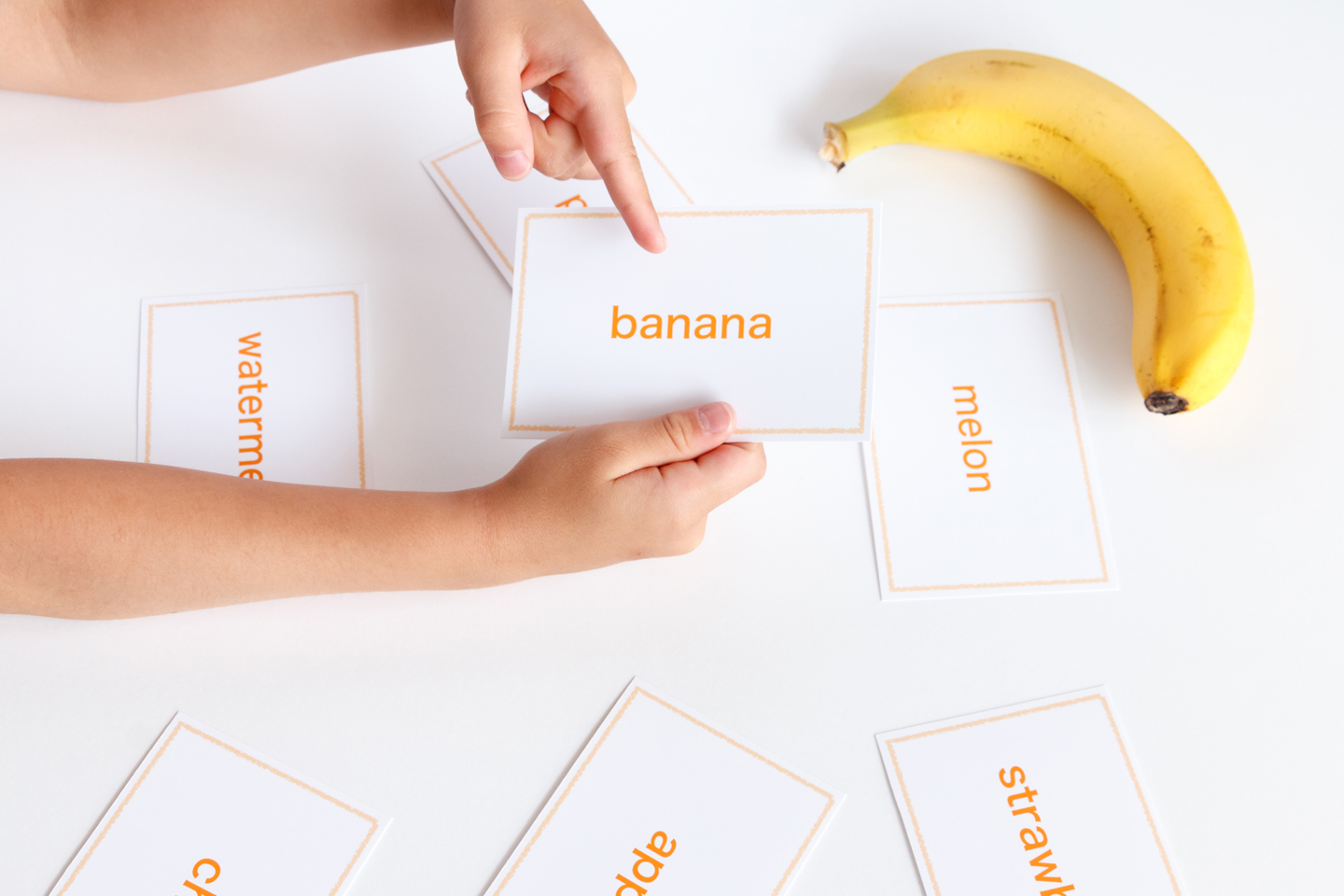 Childhood apraxia of speech (CAS) has a significant impact on a child’s intelligibility. It generally requires extensive speech therapy that can last for years. In the meantime, augmentative and alternative communication (AAC) can be the perfect bridge between the child with apraxia and their environment.

Benefits of AAC for Apraxia

There are many benefits to teaching AAC to a child with CAS. First, it can help reduce frustration over not being understood. It’s no secret that children who have difficulty communicating often express their frustration through undesirable behaviors. Children may also react to communication breakdowns by giving up altogether, which can result in learned passivity over time. A well-matched AAC system, whether it’s a low-tech picture-based system, a dynamic device, signs, or a combination of these, can go a long way toward alleviating these effects in children with CAS.

AAC and Language Development in Children with Apraxia

Of equal importance is the role AAC can play in language development. Children with CAS often lack opportunities to practice an array of language and social skills. For example, if a child has difficulty articulating the s sound at the ends of words, they won’t gain experience producing plurals and possessives.
Further, if a child has difficulty being understood at the word or phrase level, they might be reluctant to attempt longer sentences or narratives. Syntax and story grammar skills, then, might be on pause until the student’s articulation can catch up with these demands. And a student who struggles to be understood at the word or phrase level certainly won’t have the opportunity to practice conversational turn-taking, topic maintenance, and other social skills.
With the right AAC system, all of these skills can be targeted while the student works on increasing verbal intelligibility in therapy.

Evidence for Using AAC for Children with Apraxia

Caregiver buy-in can be one of the most challenging elements of implementing any new AAC system, but it is crucial. Caregivers must learn to “speak AAC” to give the student with CAS a chance to become proficient with their own system. Ongoing training of caregivers and others who interact with the child with CAS is an important role of the SLP. This time investment, though considerable, will pay off tremendously in terms of the child’s quality of interaction with their environment.
As with all types of support provided in speech therapy, the long-term goal is that a child’s speech becomes so intelligible that they no longer need to use the AAC system to be understood.

Thanks for reading our resource on how AAC can help children with apraxia. While you’re here, check out our other helpful articles for SLPs and discover where your specialized skills as a school speech therapist are needed most.