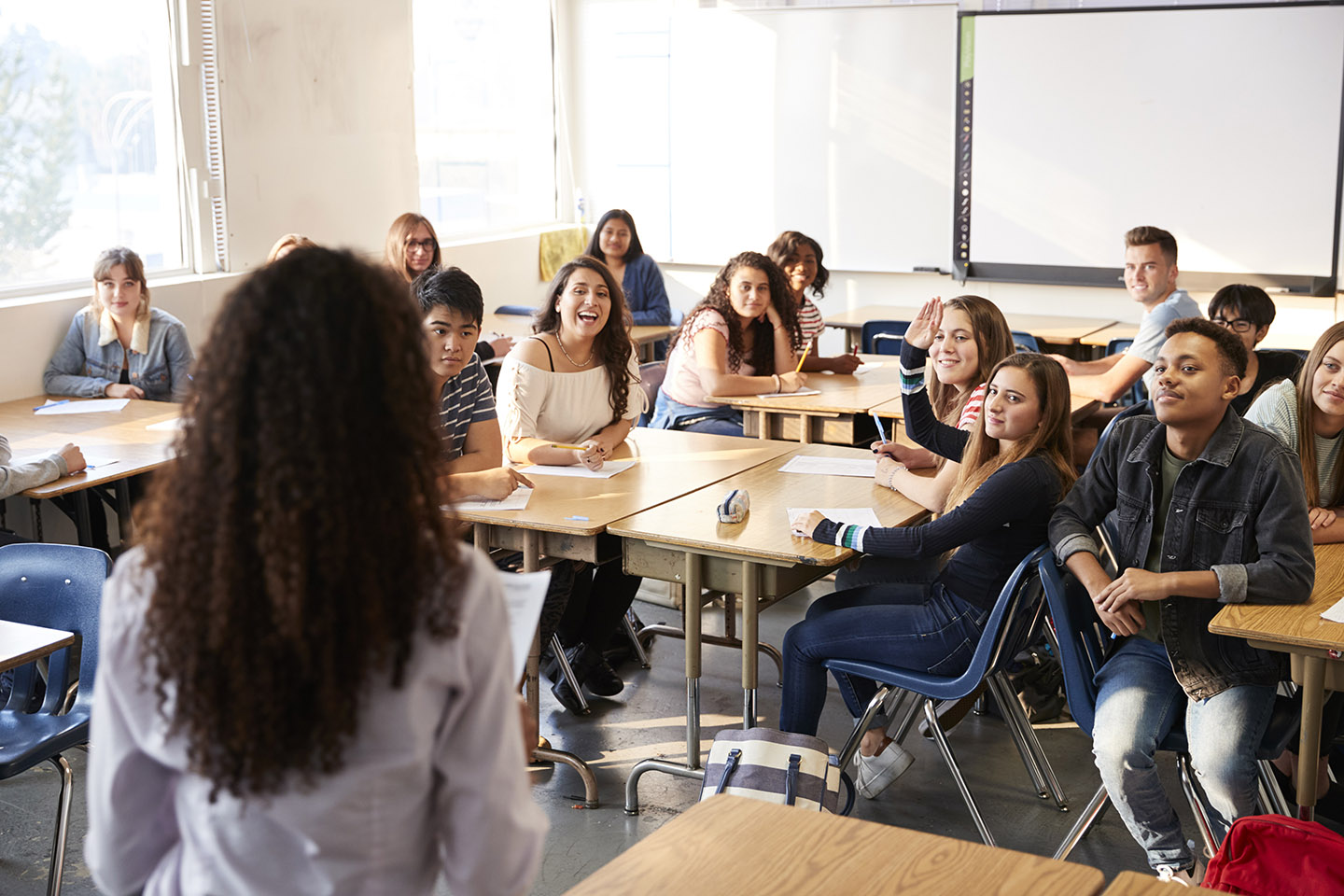 On October 8, 2021, Governor Newsom signed bill AB-101 into law (authored by Assemblyman Jose Medina, D-Riverside), making California the first state to make ethnic studies a required class for high school graduation. This bill was signed in an effort to help students understand the past and present struggles and contributions of Black, Asian, Latinx, Native/Indigenous Americans and other groups that have experienced racism and marginalization in America.

A revised teaching guide was approved by the CDE in March and can be found here. Consistent with the legislation this document will:

The Ethnic Studies Model Curriculum will focus on the traditional ethnic studies first established in California higher education which has been characterized by four foundational disciplines: African American, Chicana/o/x and Latina/o/x, Native American, and Asian American and Pacific Islander studies. The focus on the experiences of these four disciplines provides an opportunity for students to learn of the histories, cultures, struggles, and contributions to American society of these historically marginalized peoples which have often been untold in U.S. history courses. As referenced above, the curriculum also encourages school districts to adapt their courses to reflect the additional pupil demographics in their communities that are not mentioned above.

This model curriculum is a step toward rectifying omission of the experiences and cultures of communities within California. Ethnic studies courses address institutionalized systems of advantage and address the causes of racism and other forms of bigotry including, but not limited to, anti-Blackness, anti-Indigeneity, xenophobia, antisemitism, and Islamophobia within our culture and governmental policies. Educators can create and utilize lessons rooted in the four foundational disciplines alongside the sample key themes of (1) Identity, (2) History and Movement, (3) Systems of Power, and (4) Social Movements and Equity to make connections to the experiences of all students.

The signing of this bill adds the completion of a one-semester course in ethnic studies to the high school graduation requirements commencing with pupils graduating in the 2029-30 school year and requires the course to be offered beginning in the 2025-2026 school year, including for pupils enrolled in a charter school. The bill also expressly authorizes local educational agencies, including charter schools, to require a full-year course in ethnic studies at their discretion.

Secretary of State Shirley Weber, a longtime professor of Africana studies and a former member of the Instructional Quality Commission, which reviewed the model curriculum, said the successful push for ethnic studies sets California apart.

“At a time when some states are retreating from an accurate discussion of our history, I am proud that California continues to lead in its teaching of ethnic studies,” Weber said. “This subject not only has academic benefits but also has the capacity to build character as students learn how people from their own or different backgrounds face challenges, overcome them and make contributions to American society.”

Even before the statewide requirement, an increasing number of schools and districts were offering ethnic studies, and some, including the Los Angeles Unified School District, already had made the class a graduation requirement.