Social and Racial Injustices: Podcasts to Keep You Informed 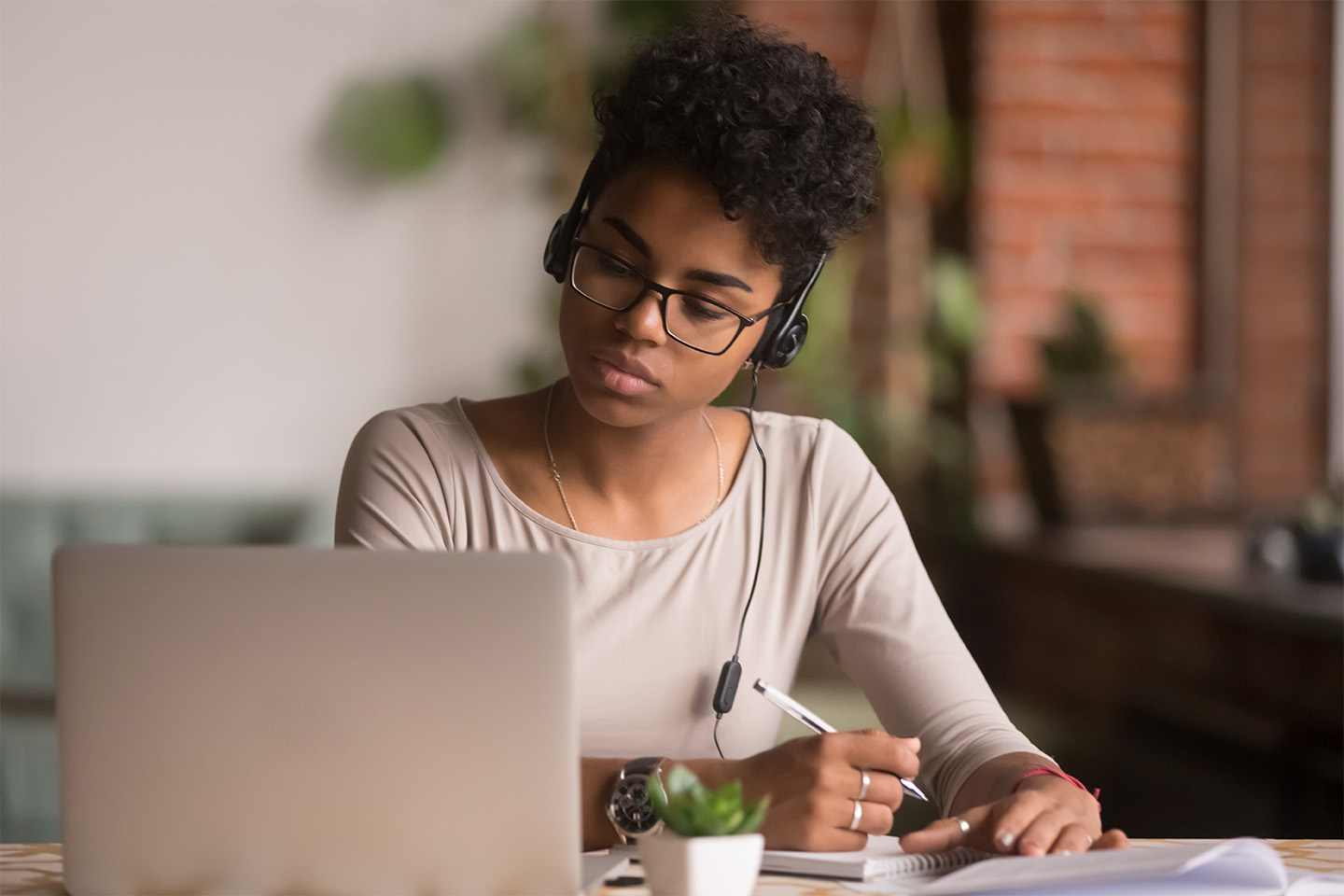 Due to the insurgent events at the Capitol earlier this year, the growing divide created by the COVID-19 pandemic, and the ongoing police violence and murder of BIPOC (Black, Indigenous, and People of Color) individuals, the need to continue to discuss race is more important than ever. Becoming informed about the painful, longstanding racial and socioeconomic divides within the United States is a great step toward increasing awareness of institutionalized racism and how it affects the lives of others, especially the students we serve.

"Racism in America is like dust in the air. It seems invisible — even if you’re choking on it — until you let the sun in. Then you see it’s everywhere," basketball legend Kareem Abdul-Jabbar wrote in a Los Angeles Times editorial about the killing of George Floyd and the subsequent protests around the world. "As long as we keep shining that light," he continued, "we have a chance of cleaning it wherever it lands. But we have to stay vigilant, because it’s always still in the air."

In the spirit of shining that light on the days and years to come, check out some of the best podcasts about race in America. These resources offer models of productive exchange about whiteness, diversity, identity, and race.

Code Switch – In this podcast from NPR, Shereen Marisol Meraji and Gene Demby explore how issues of race and identity manifest in every corner of American culture, from music to poetry to sports. Meraji and Demby welcome guests for well-informed discussions about everything from how Puerto Ricans identify ethnically to using the term BIPOC.

Ear Hustle – Started in 2017, Ear Hustle was the first podcast created and produced in prison, featuring stories of the daily realities of life inside California’s San Quentin State Prison, shared by those living it. Co-founded by Bay Area artist Nigel Poor alongside Earlonne Woods and Antwan Williams — who were incarcerated at the time — the podcast now tells stories from both inside prison and from the outside, post-incarceration. In 2019, Rahsaan “New York” Thomas joined Ear Hustle as a co-host inside San Quentin.

Still Processing – Considered by many to be one of the greatest podcasts of all time, the fact that hosts Jenna Wortham and Wesley Morris (both culture writers for The New York Times) are also queer is just a bonus. Still Processing is about how different cultural artifacts, past and present, affect how we relate to the world around us. Covering topics as varied as Beyonce at Coachella to BBQ in a quickly gentrifying Brooklyn, their chemistry and the intimacy of their discourse will hook you in.

LGBTQ&A – With the social and legal consequences that still come with being out today and with so few public examples of this, only a fraction of LGBTQ+ stories are being told. And yet, some of the most important people in LGBTQ+ history are alive today. Hosted by Jeffrey Masters, this podcast features weekly interviews with the most interesting and influential members of the LGBTQ+ community. Past guests include Pete Buttigieg, Roxane Gay, Kate Bornstein, Laverne Cox, and Trixie Mattel.

UNDISTRACTED – Host Brittany Packnett Cunningham is an activist, educator, and popular TV commentator – and a trusted voice for millions of people interested in social justice. Now, with UNDISTRACTED, she aims her focus on the most pressing issues of our time through the lens of intersectional feminism. From the latest headlines to deep-dives with today’s most fascinating changemakers, UNDISTRACTED is your weekly guide to the revolution.

Tamarindo – This biweekly podcast brings a Latinx perspective to current events and culture. Hosts Ana Sheila Victorino and Brenda Gonzalez keep it light, while being unafraid to tackle thorny topics.

This list is not meant to be exhaustive, but rather a snapshot of ways to get started with your listening journey. We would love to hear what you’re listening to in order to shine a light on these important issues!