Say You’re Sorry: The Power of Apologizing to Students 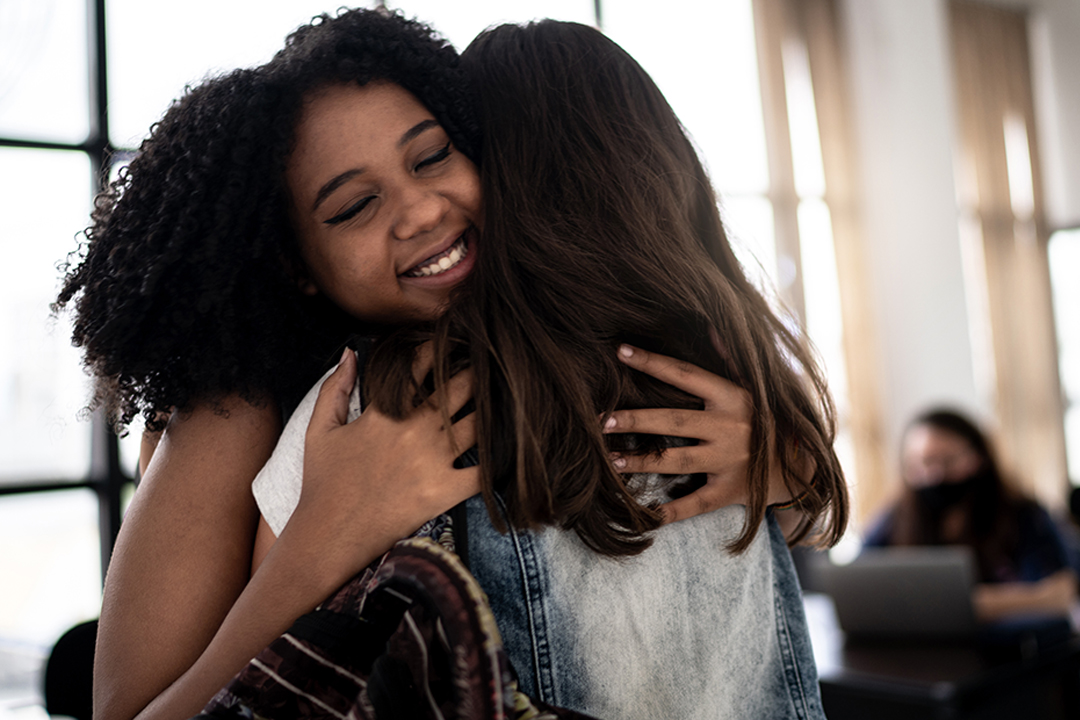 Many educators find it difficult to say these two words to their students. We know it can be difficult, uncomfortable and even awkward to apologize to your students when you’re in the wrong, but it’s well worth the mixed emotions.

1. Apologies Can Restore Relationships with Students

According to psychiatry professor Aaron Lazare, MD, “Apologies have the power to heal humiliations, free the mind from deep-seated guilt, remove the desire for vengeance, and ultimately restore broken relationships” (American Journal of Psychiatry).

Apologizing is worth the effort because we expect our students to say sorry to each other. When a student wrongs a classmate, we ask that student to express sincere regret. Then, we ask the wronged individual to forgive the apologizer. But if students never see this done properly, how can we expect them to learn how to apologize to one another? Your actions set the standards for your students.

3. Apologizing Shows Vulnerability and Builds a Community of Trust

We can’t expect students to show the level of vulnerability it takes to apologize if we haven’t shown it ourselves. So, when we apologize to our students, we should share how our mistake made us feel. This not only demonstrates our motivation for the apology, but it increases the level of vulnerability. Associate professor of psychology Buffie Longmire-Avital says, “Vulnerability should be mutual between the educator and student(s)” (Elon University). This fosters trust and sustains relationships.

An apology is the bridge between wrongdoing and forgiveness. According to Forster et al., “Robust evidence supports the importance of apologies for promoting forgiveness” (Nature). In a community such as a school, forgiveness should be considered a cornerstone.

Smith et al. found “positive effects of the apology on children's emotions were accounted for by the effective signaling of remorse by the wrongdoer.” (Social Development). Showing remorse and sincerely explaining why we are sorry is effectively empathizing with the person we have hurt.

Lastly, if you break it, fix it. In a study by Drell et al., six- and seven-year-olds built towers, which were then knocked over by “transgressor.” Four varying responses were given by the transgressor: They either, “apologized spontaneously, apologized after prompting, offered restitution, or did nothing.” The only response that reportedly made children feel better was when the transgressor offered to build the tower back up as restitution (Social Development).

While not every wrongdoing is as simple as picking up building blocks, a sincere apology is a great first step in picking up the pieces to rebuild rapport.

How to Apologize to Your Students

If you feel you’ve wronged a student, here’s how to apologize effectively:

We hope you enjoyed this resource from Griffith Roberts, our Educator Support Manager, on the importance of apologizing to your students. For more helpful articles, visit our educational professionals blog.